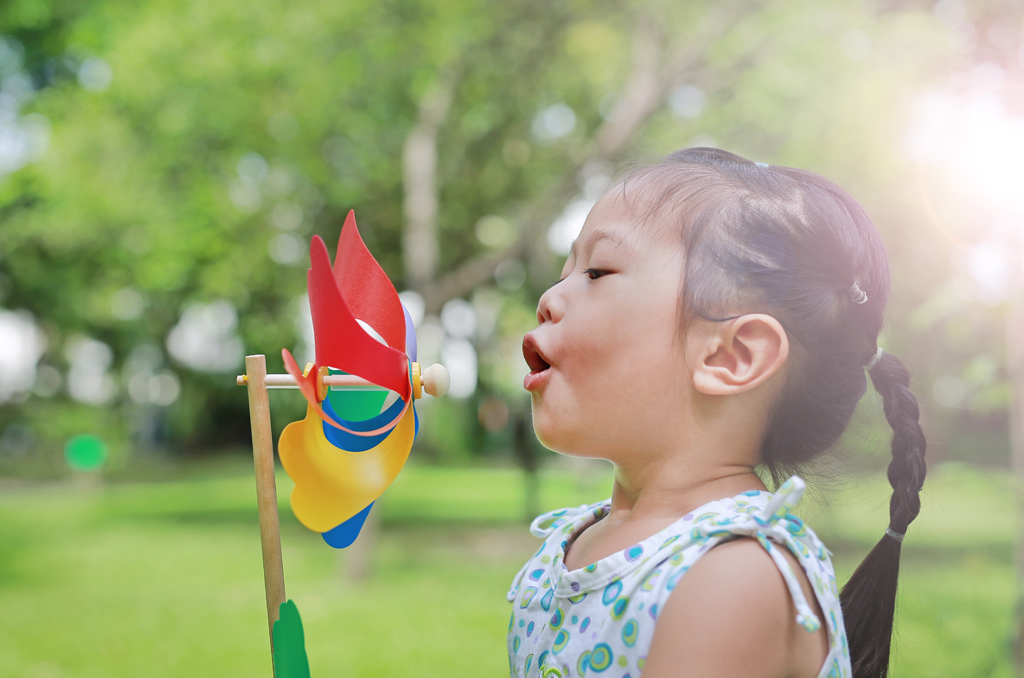 As the world’s population continues to increase, the quality of our air becomes more important – and harder to maintain.

Air pollution is recognised globally as an important risk factor for disease, with research showing that when air pollutant levels increase, so does the mortality rate. Cities worldwide are working hard to try to improve air quality for their citizens, and wider use of fuel ethers could bring positive results.

Cleaner-burning fuel is an increasingly essential tool in the fight against dirty air, and its associated health and environmental risks. Increasing the use of fuel ethers has helped cities across the world address the problem of vehicle pollutants such as volatile organic compounds (VOCs), particulate matter (PM) and carbon monoxide (CO).

Cleaner-burning fuel is an increasingly essential tool
in the fight against dirty air, and its associated health and environmental risks

For example, in Delhi, where the registered number of vehicles rose by 9.93% to 9.7 million in 2015-16, fuel ethers have the potential to play a major role in improving air quality that currently ranks among the world’s worst.

Delhi has nearly 10 million cars on its roads

While notoriously congested cities, from London to LA, can benefit from the emission reductions made possible by fuel ethers, it is in developing economies, where air quality is often at its lowest, that the introduction of fuel ethers, creating cleaner-burning fuel, could bring about the most benefit.

Through fuel ethers’ use as a blending component in petrol, they enable cleaner-burning fuel and associated improvements in air quality, particularly in urban areas.

Fuel ethers can be manufactured using a range of methods, from traditional petrochemical sources to natural gas derivations and biomass. Whatever their source, they increase the octane and oxygen levels in the fuels to which they are added.

The practical role of fuel ethers

With fuel ethers, all petrol is burned inside the engine rather than expelled through the exhaust system into our air, allowing for cleaner-running engines.

MOVES-Mexico is an adapted version of the US Environment Protection Agency’s MOVES2014a model that estimates the vehicle emissions of different toxic substances. The following table compares various toxic emissions from different oxygenated gasoline blends with a non-oxygenated base fuel blend.

When compared to the non-oxygenated base fuel, the fuel blended with 11.9% volume MTBE decreases a variety of toxic emissions from

Fuel ethers also allow for a reduction in the overall vapour pressure of many petrol blends, lowering the related evaporative emission to air, which causes ozone and secondary particulates. By contributing to the lower evaporation and permeation of high volatile organic carbons in fuel, fuel ethers have the lowest ground level ozone forming potential of all oxygen-containing octane boosters.

Fuel ethers also enable the efficient use of biofuels. While there are effective alternative biofuel sources, most commonly ethanol as a biofuel component for petrol, ethers contribute to lowering CO2 emissions by approximately 38% across their lifecycle when compared to using ethanol as such.

Importantly, the benefits of using fuel ethers instead of ethanol include lower VOC emissions, lower losses through permeation of the fuel system, and additional CO2 emissions reduction related to less intensive refinery operations in their production.

And the development and use of fuel ethers does not require an infrastructure overhaul. Refiners are typically required to invest significant time and effort in increasing the octane in fuel-blending components, but the naturally high octane numbers that fuel ethers enable make this unnecessary.

In addition, ethers can be blended with petrol at the refinery and distributed like petrol, whereas ethanol must be shipped and stored separately for blending at terminals close to distribution centres. This requires additional infrastructure capital and increases emissions.

Achieving higher octane numbers through the use of fuel ethers also allows refiners to abandon components that are more energy intensive, and less clean to produce and burn as fuels (aromatics, olefins, etc), bringing further benefits to air quality.

This ability to create cleaner-burning fuel, combined with their compatibility with existing infrastructure and vehicles, makes fuel ethers a practical and achievable means of reducing emissions, providing a key tool in the fight to improve air quality around the world.